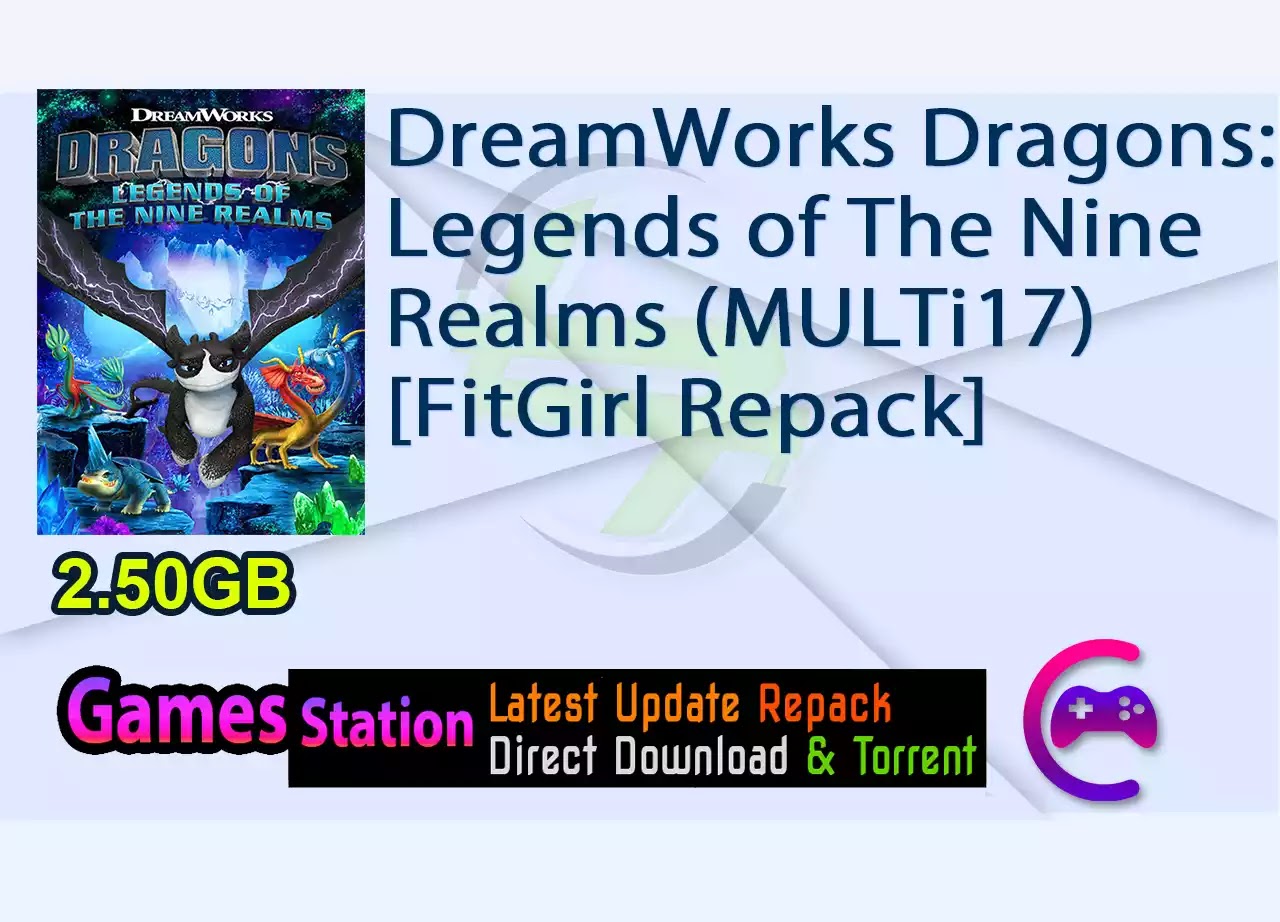 Be a Dragon:
Unleash your inner dragon and fly beyond the Hidden World, on your fiery adventure to rescue Thunder’s family and save the dragon kingdoms!

Build Your Character:
Feel the wind against your scales as you soar and dive through unexplored realms.

Use your speed, tail, and claws to defeat the worthy foes and gigantic dragon bosses that stand in your way.

Unlock New Heroes:
Level up Thunder and his friends to become the ultimate dragon heroes by choosing new unlockable skills and powers.

Only you can bring peace back to the inter-connected realms of ice, fire, darkness, and beyond. Stoke the flames in your chest and take to the skies – the future of the Night Lights, and all dragon kind, is depending on you!

BE A DRAGON: Experience the freedom of flight and the power of Thunder and his friends
FLY TO NEW REALMS: Explore the realms in search of Thunder’s family
BUILD YOUR CHARACTER: Level up your dragon for speed, strength, or intelligence as your experience grows
UNLOCK NEW HEROES: Play as Plowhorn, Wu & Wei, and Feathers, switching between dragons at will.

Based on DreamWorks_Dragons_Legends_of_The_Nine_Realms-FLT ISO release: flt-dreamworks_dragons_legends_of_the_nine_realms.iso (4,769,794,048 bytes)
100% Lossless & MD5 Perfect: all files are identical to originals after installation
NOTHING ripped, NOTHING re-encoded
Significantly smaller archive size (compressed from 4.4 to 2.5 GB)
Installation takes 3-10 minutes (depending on your system)
After-install integrity check so you could make sure that everything installed properly
HDD space after installation: 5.1 GB
Language can be changed in game settings
Repack uses XTool library by Razor12911
At least 2 GB of free RAM (inc. virtual) required for installing this repack
Repack by FitGirl 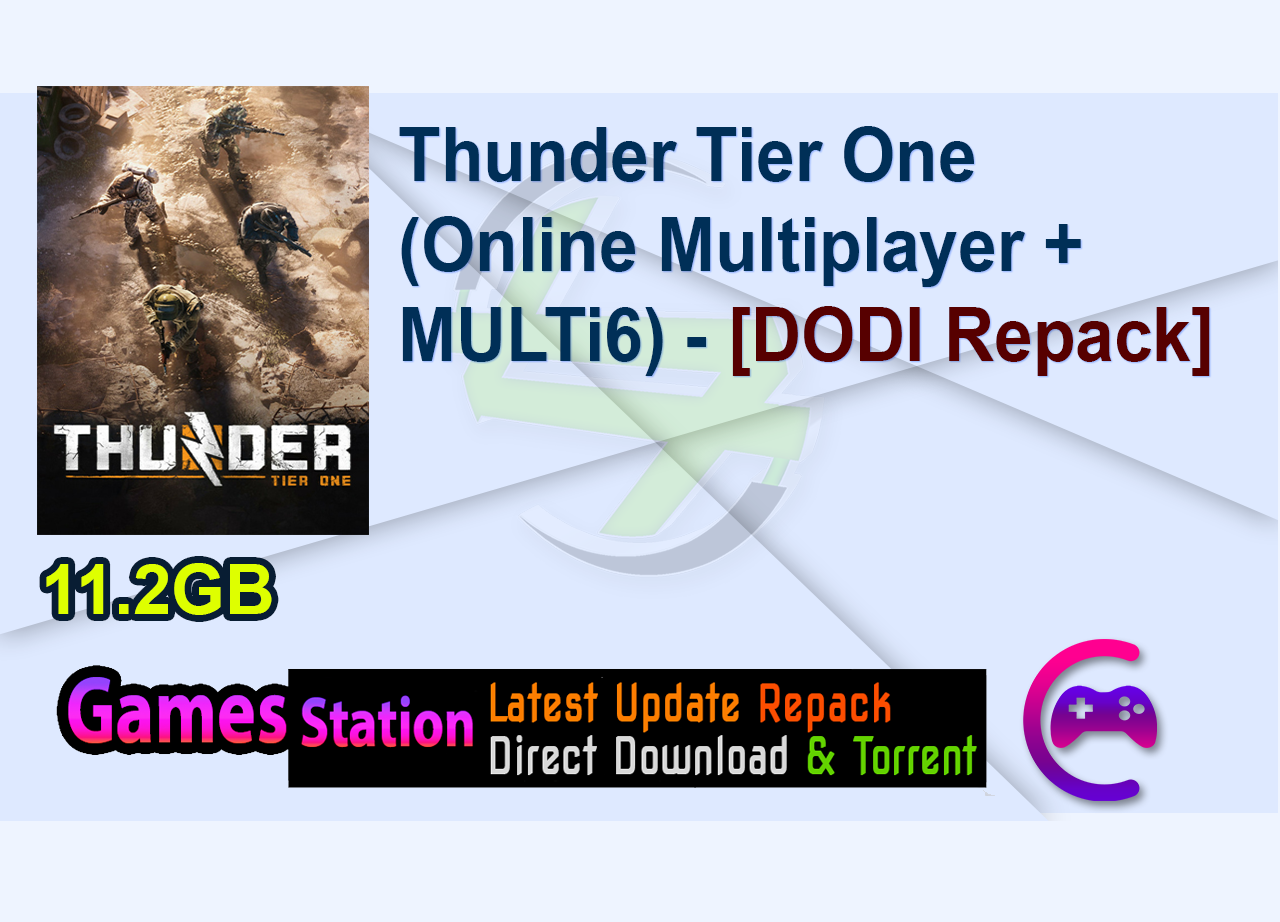 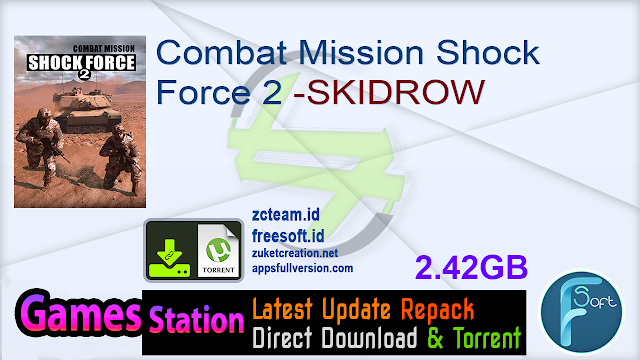 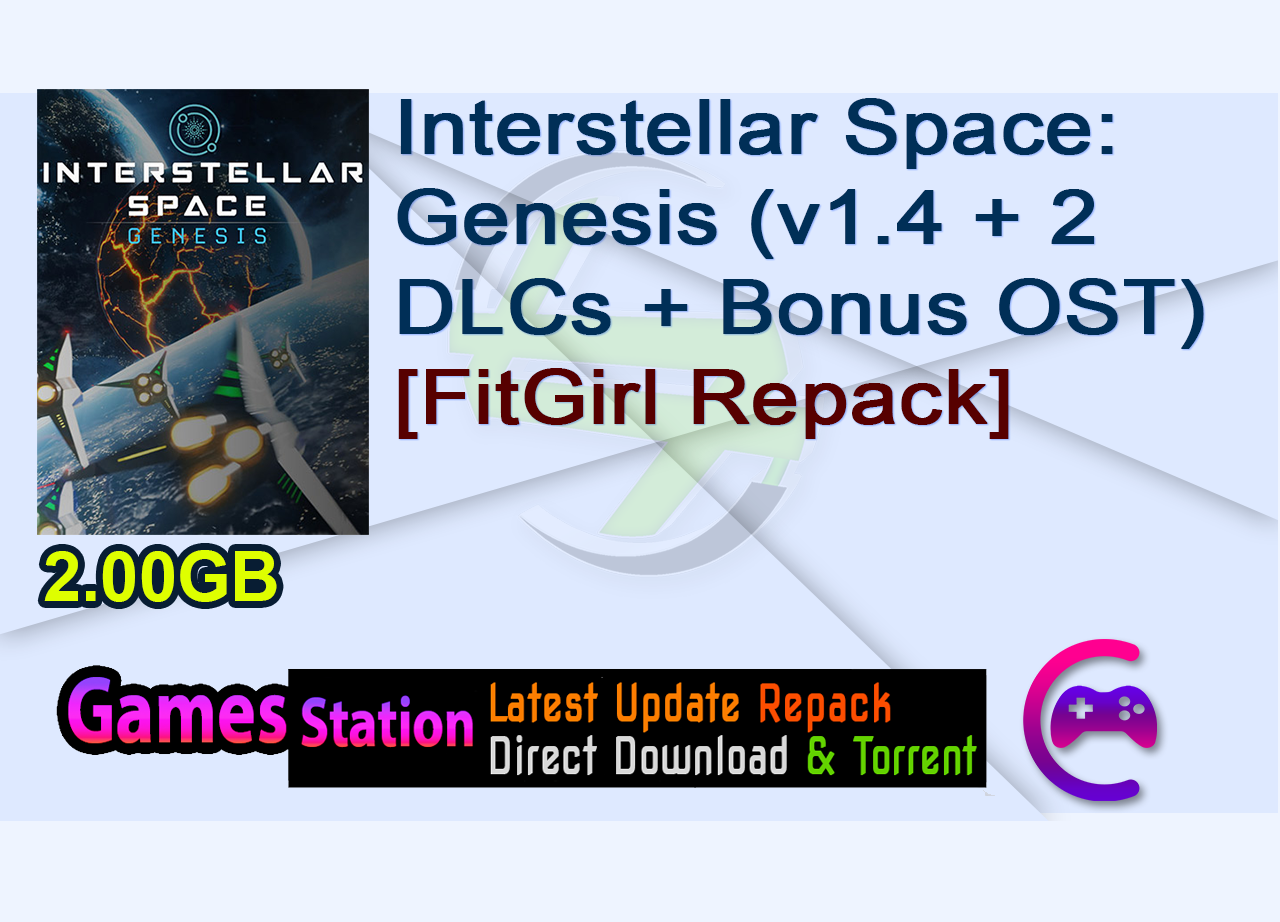 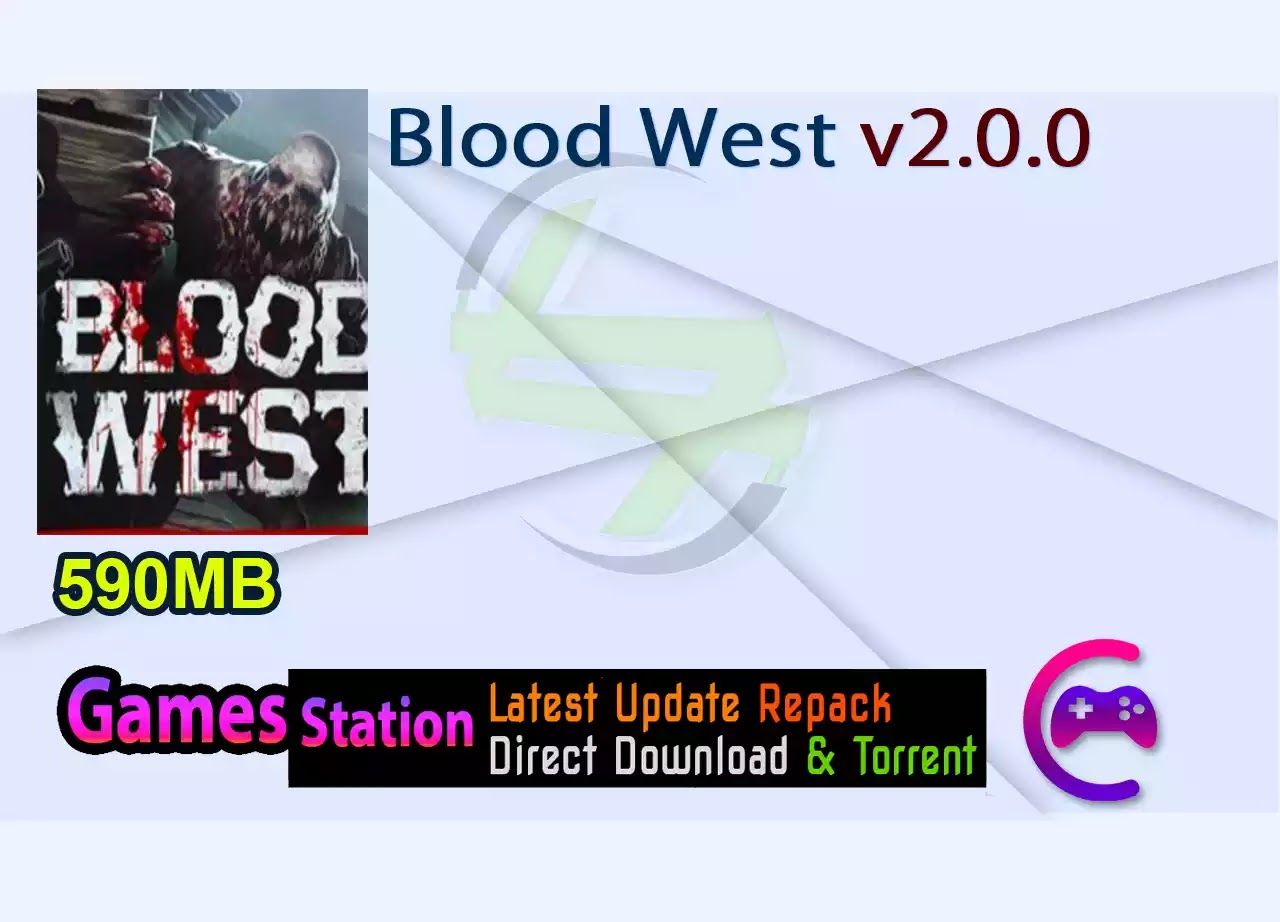 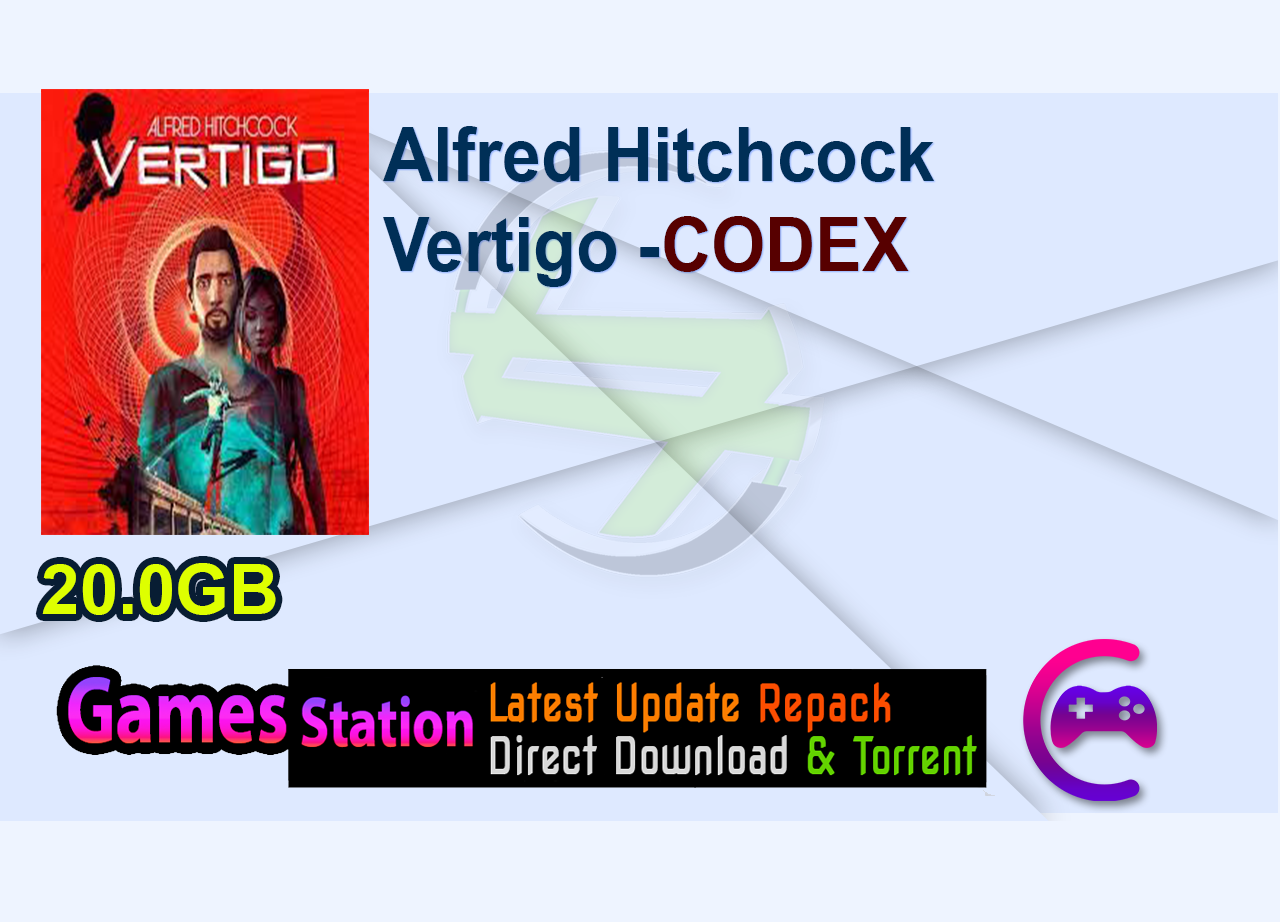 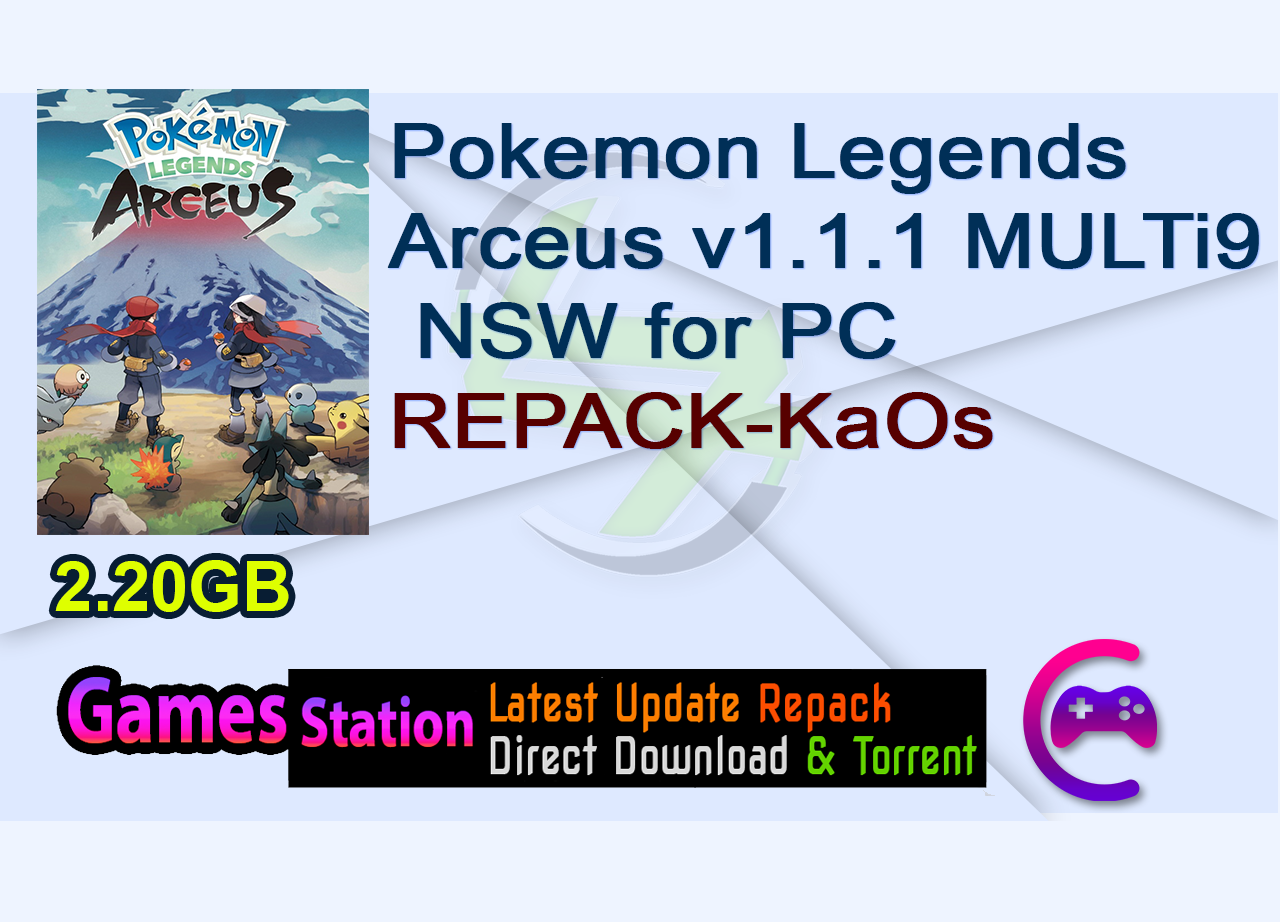 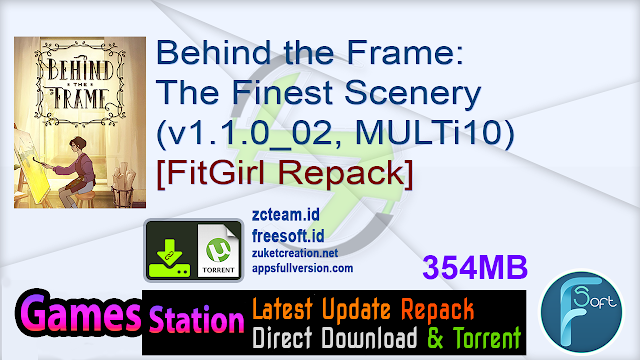